Chakkalakal Films Based in United Kingdom and India, involved in film making and distribution with the vision of producing high quality,ambitious feature films for the regional and international marketplace. Chakkalakal Films is a pioneering production house with the guidence and directions by industry experts from Malayalam film indusrty.Chakkalakal Films has been in business since 2014 when it was incorporated by Jose Chakkalakal, an upcoming talented film Producer and one of the 3 directors of Blue Planet International. 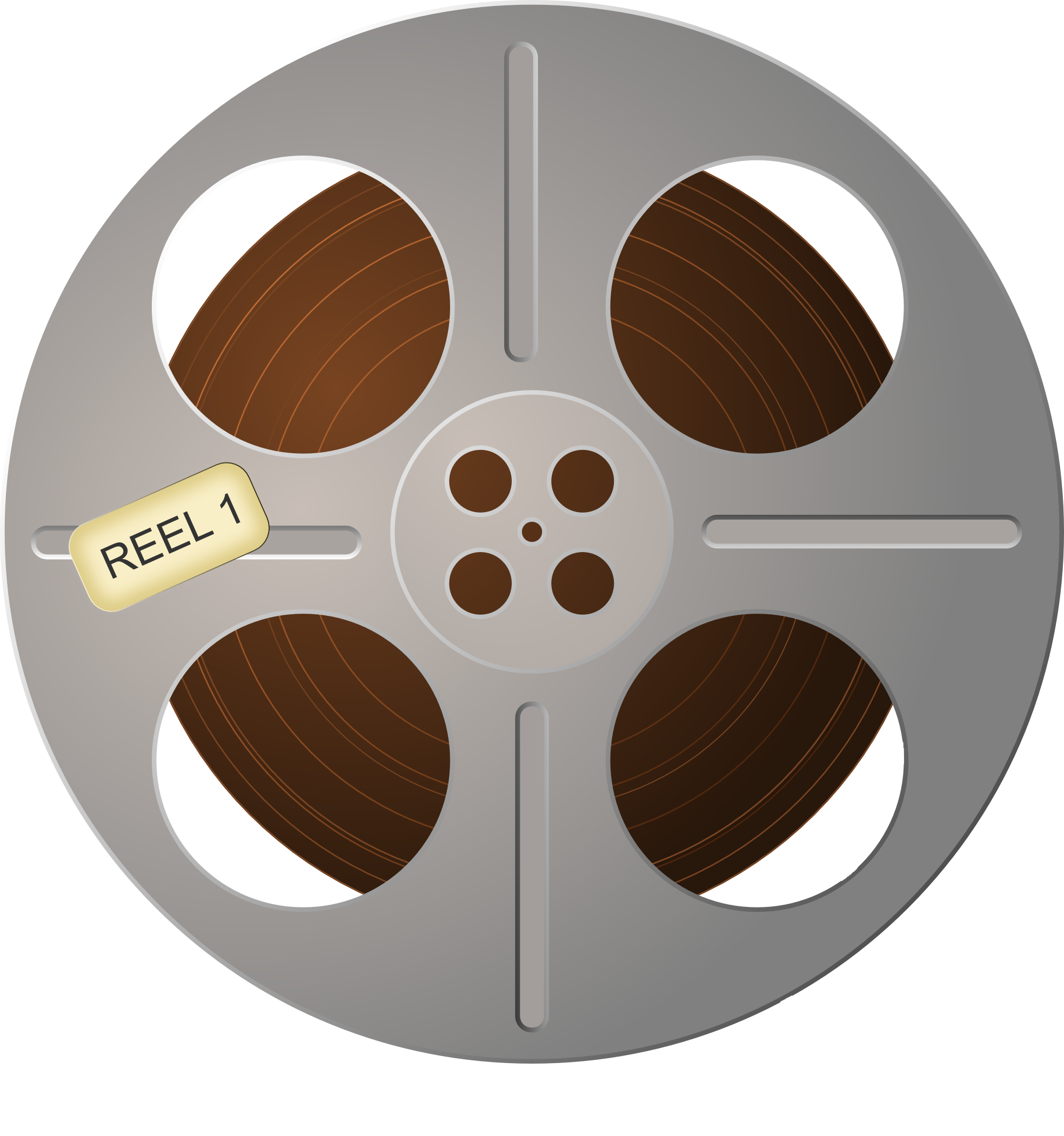 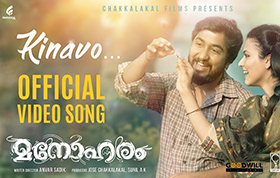 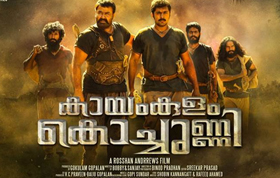 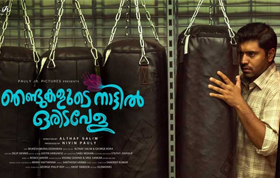 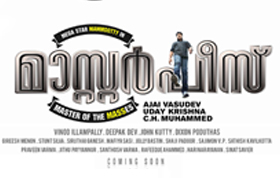 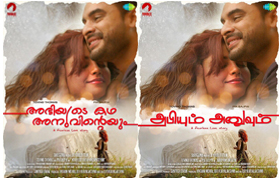 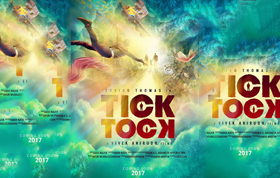 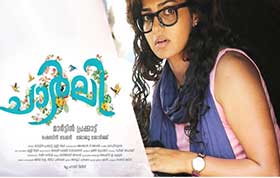 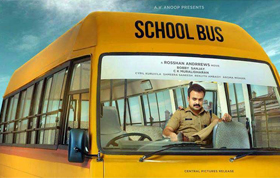 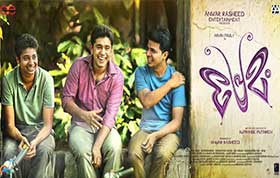 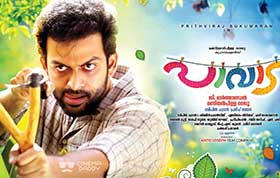